But this is not because of the game! It’s me. My expectations for this game were very high. Out of the solar system, one might say! And I’m pretty sure that the only way Skyrim could have really lived up to my expectations is if it came with prostitutes and a sandwich.

When I heard about all the new mechanics and features, my imagination ran wild. I couldn’t wait to play a game that, in reality, couldn’t exist.

Of course, a buddy of mine ( Check THIS shit out! ) loves the game and won’t shut the FUCK up about it, which is nice because I love talking about it. Just... not as much as I thought I would. And the reason he loves the game so much, possibly, is because he didn’t know a thing about it.

But this year has a lot of games in store that I’m excited for and I sort of want to avoid the disappointment that I get with every game I look forward to.

So, I have taken a few steps do avoid this problem! Check it out! A FUCKING LIST!

1. I will not watch or read any interviews with the developers, publishers or anybody else who has a financial reason to boast about the game. It’s not like they lie all the time but shit, they sure do forget to mention the bad points.

2. If it’s part of a franchise that I already love (for example, the next Hitman game). I will only watch one trailer to get myself pumped. I watched a shit load of Skyrim videos and, well, I told you how that turned out.

And that’s all I could think of! But I know that keeping my distance works because I kept away from Deus Ex: Human Revolution. Not because of my expectations being too high but because I love the original Deus Ex and I was pretty sure that the new one would fall flat on its face. I was wrong, of course, which is why I’m doing the same for the games out this year.

But seriously... I am fucking super excited for Hitman. I’m gonna strangle folk with string!!! 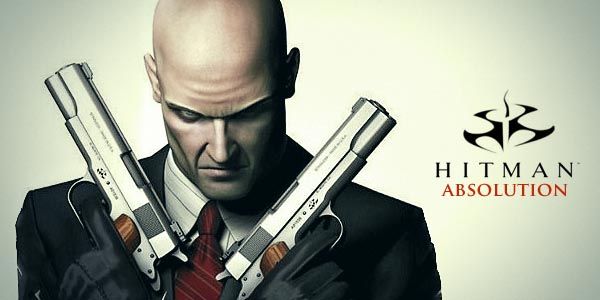